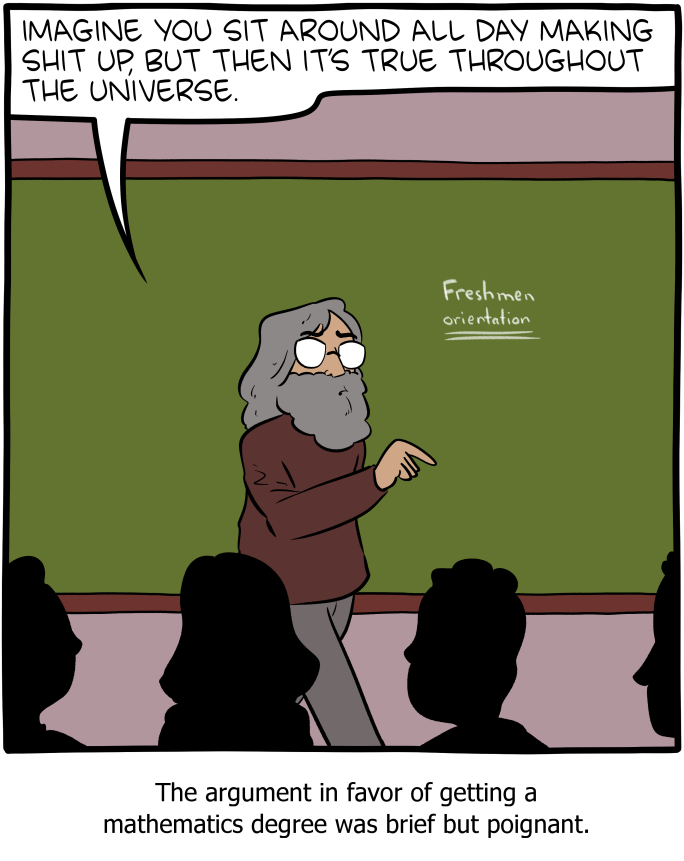 Hovertext:
In most fields you only get one or the other.

Above all, be Safe by Eolake Stobblehouse (noreply@blogger.com)
Tuesday August 20th, 2013 at 7:51 PM

No gloves, no safety glasses or hearing protection. He is just asking for it. 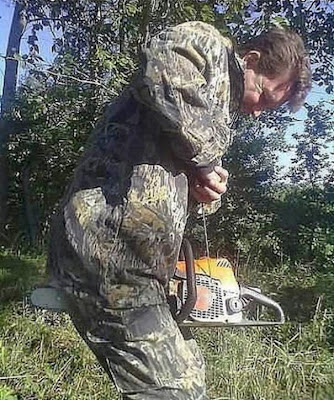 Separated and Reunited in Death

These grave markers — pressed up against either side of an imposing wall, with a pair of clasped hands reaching over the wall’s top — date to a time in Dutch history when Catholic and Protestant graves were strictly segregated. A Catholic and a Protestant married couple, separated in death, arranged for this unique workaround in order to rejoin one another.

In 1842, a colonel in the Dutch cavalry, JWC van Gorkum, married a woman known as JCPH van Aefferden. The union was controversial — van Gorkum was Protestant and van Aefferden was Catholic. Despite the prevailing culture at the time, the two remained married for decades, only separating when van Gorkum died in 1880.

But when van Aefferden passed away eight years later, she couldn’t be buried with her late husband; even in death, Catholics needed to stay with their own. While alive, she made her wishes clear — she did not want to be buried in her family tomb and, instead, wished to be as close to her husband as possible. The solution, seen above, is their connected tombstones.